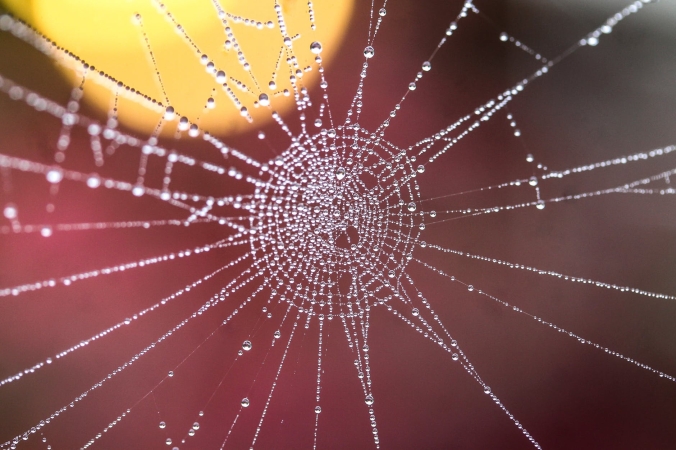 The two months since the Bereaved Parents conference have been very full.

Sarah began her employment in our county school system and her schedule impacts ours – if we want to see her, at least. We love to hear snippets of her days with the small children she is teaching. We are bemused and sometimes frustrated by her lifestyle, like so many parents, because she, like so many millenials, cannot seem to live without spending most of her disposable income on avocado toast and gourmet burgers (this is a joke, and not really one! Heh! Heh. Hmm).

We found out, to our sorrow, that my MIL’s care in the locked unit is not stellar. She is fed, she is safe, she is not unhappy; but she is also allowed to sleep in her darkened room, for hours on end. She’s a bit smelly, although we are told she is bathed regularly (I’ve tried to make clear that sticking her in the shower and shutting the curtain after her does not magically deliver a clean body after a few minutes; if she could enter the shower fully clothed and dry and emerge the same way, wearing the same stuff, she would be quite content). So, we have stepped up our visitation schedule, and I’ve stepped down from my preschool commitment to allow more time for her (and for work with Steve). I miss the staff at preschool; I miss the kids (I don’t miss green boogers). I feel a bit stifled at times, like my world is very much about responding and little about expressing. And I know it is still the right choice.

I am yielding to an overarching imperative, in fact, that goes quite against my old self’s Type A go-go-go proclivities. What I feel is…rather zen (at least for me; I’m notched back at least one gear, maybe to go-go speed), like all my processes are slowing way, way down. On a spiritual level, as our third year without Mark’s physical presence ends and the fourth begins, I’m trying to learn to be at peace with the fact that I cannot know all the answers. I’m trying to accept mystery and just (what a word! “Just” – like it’s simple!) trust that God really is good, all the time; that even when your life is going completely off the rails and fear seems a pretty logical choice, you are loved and held…and that whatever happens next is not unknown or irredeemable. I’ve encountered a couple of turtles in odd places recently – a sign from earlier decades that I’d noted but ignored in my rush to become, to accomplish, to be meaningful. Now: I heed. I am not without a spark of hope. I pray that God has led me here.

Over the last 36 months, I have encountered a lot of grieving parents, and really: no one tackles this monumental loss the same way. We are literally all over the map as we ache, cry, mourn, rage, and search — for meaning, for God, for joy once more; for our child. There are numerous resources and ways to be together: annual conferences, monthly and weekly chapter meetings, satellite meetings, Facebook page upon page, sacred groupings for every kind of loss – sudden death, suicide, addiction, neonatal causes, SIDS, cancer, murder…. And no matter the approach, when you meet another grieving parent, there’s instant connection. And what I am starting to see is that connection goes deeper than I might ever have imagined.

I am in a private Facebook grieving parents group that has about 100 members (an offshoot of the much larger page that had to be closed down, as its size simply became unwieldy). We are a microcosm of the global community, with members from many continents, including Africa, Ireland, England and Australia (although most of us are white women). We are generally “spiritual” in the sense that all believe in a Higher Power, but I’d guess that fewer than half are self-labeled as church-goers or Christian. At least now. This kind of loss can shake your belief system until you realize that rattling sound is from your own dry bones clacking, and so you set off in search of Truth…the meat, the manna, the Living Water that will restore you.

There is a core of maybe 20 ladies in this group that post and comment A LOT and – as time has gone on since the initial months after the group was formed – I have more trouble keeping up. I see the connections being cemented, lovely friendships blossoming, and I have been tempted to give up and leave the group. But one day a few weeks ago I decided to share THAT – I can’t keep up, I’m sorry, I’m having a bad week where the darkness is heavy again and relationships are hard and I am frustrated with myself most of all because I make this all so much worse by overthinking. Why can’t I release this more? Trust God more? I wrote that late on a Tuesday night and went to bed.

I awoke the next morning to the gift of prayer, of commiseration, of understanding. Of course they get it: they live it, every single day.  Another friend – not in this group – texted later that day when she found a dime in her driveway. “Thinking of you!” After a brief conversation, she was praying for us – all four of us, including Mark. I felt buoyed, lifted, encouraged. She has challenges aplenty. How humbling it is to recognize how these women with shattered hearts still make space in those hearts for me.

And other things have happened as well.

God whispered my name to two women who barely know me and they could not figure out why, until I pointed out I’d been praying for one of them in May – an arrangement worked out on our Facebook page where we all agreed to pray for one other in the group. I was also struck that they met and had the conversation the day after Mark’s birthday.

God whispered Mark’s name to a woman I do not know, who could not understand why (“I don’t know any Marks!”) until later that day when I commented on her post – on a different Facebook page – a tribute to her deceased son, whose birthday was that day.  My comment was about how what she wrote to her son sounds like what I say to Mark. They died a few months apart. Later, I found out the woman I had prayed for (in May) had been praying for this other mom at the same time, the three of us bound in spirit through and to one another.

My roommate from the Bereaved Parents conference was recently told “Your [deceased] daughter has a new friend – his name is Mark. He’s a little younger than she is, but she loves his sense of humor.” This was emphasized several times – and Sue could not understand why, as she didn’t know anyone named Mark and was fairly sure her daughter didn’t either. Later on, she couldn’t sleep, and in the middle of the night, she realized who Mark is.

I like to visualize all this interconnectedness as chords of light that already and always exist…but strengthen and glow ever brighter as each new relationship forms (or maybe like a spiderweb, covered in iridescent dew, suddenly becoming visible in the Light). This network, this web, is Love, invisible made visible as we clasp hands, as we hug, as we pray for one another – even in the virtual reality of the internet. 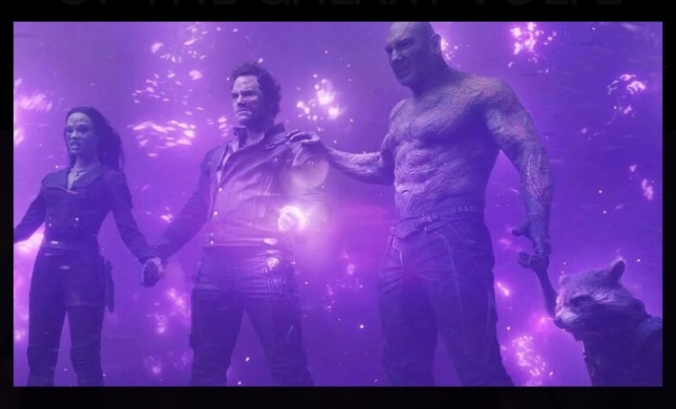 One thought on “On Things I Cannot Know, Explain…or Deny”