END_OF_DOCUMENT_TOKEN_TO_BE_REPLACED

Bailey’s haunting film — his catharsis, his way to work through so many emotions after Mark, one of his best friends, died – won most of the prizes at the high school’s IB film festival last night. He was given Jury Prize, Audience Choice Runner-Up, and Best Screenwriting. If you want to watch it, click here.

Bailey interviewed Steve and I extensively about our experience the day Mark died, and I worked with him a little bit on the script. It’s not the same as ours, his story. He took our words, his thoughts, his feelings and emotions, and wove something new. Ultimately we must each tell our own story, to make sense of it all. 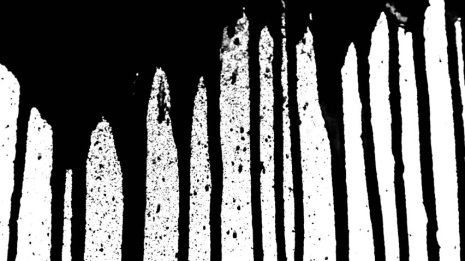 You may not want to read this one.  Really.

END_OF_DOCUMENT_TOKEN_TO_BE_REPLACED

Just because your child dies doesn’t exempt you from other crap; life continues in all its incredible messiness. There are still challenges that can feel absolutely overwhelming, and in my soul-depleted state, turn my heart back to the cliff’s edge, overlooking that dark valley of despair and hopelessness.

END_OF_DOCUMENT_TOKEN_TO_BE_REPLACED

I deeply appreciated all the good wishes I received, I just didn’t feel like celebrating.

Fortunately, some other people did.  Words cannot express how much I love this video, made with the usual incredible creativity of Jessica Riddle (with Andy and Steve, of course). 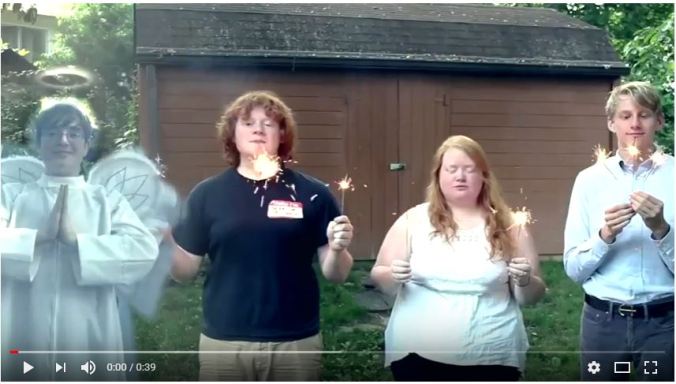